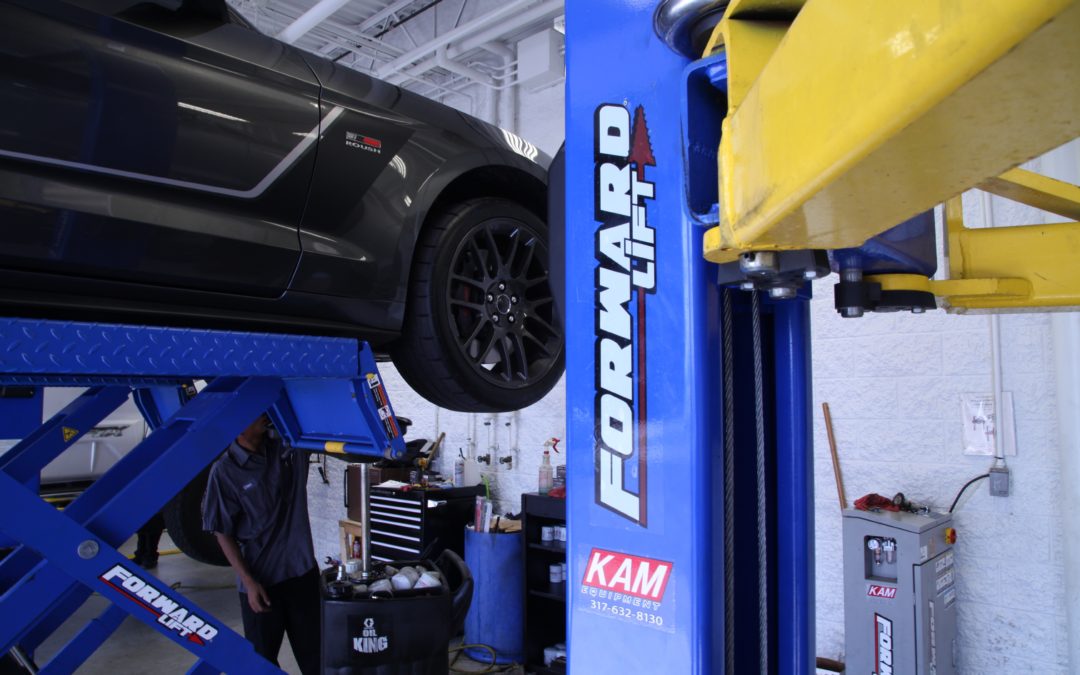 No one likes to spend money on something that won’t give them something in return. As a person, it’s a pretty easy concept to grasp. You buy food so you’re no longer hungry. That hat you’re wearing protects your head from the sun. Coffee makes you less tired. You get the idea.

When you become a business owner it gets a little harder to part ways with your cash. Every dollar that goes out the door better bring more than a dollar back. (That’s why they call them “greenbacks.”)

This is where it gets tricky because business decisions are rarely as easy as “buy food, not hungry.” It causes you to think more about what you’re going to buy. And you only spend your hard-earned revenue when it’s easy to see the advantages.

Lift accessories may fall into that category for you. But they fall into other categories, too. Like speed, which increases cycle times. Or protection, which saves you from spending more money or from temporarily losing a tech due to injury. And then there’s the stuff that just makes things easier,.

So think about investing in good lift accessories. They require some cash, but they can bring a lot of ROI, too.

To make things easier, take a look at:

To protect vehicles and your techs, you’ll need: 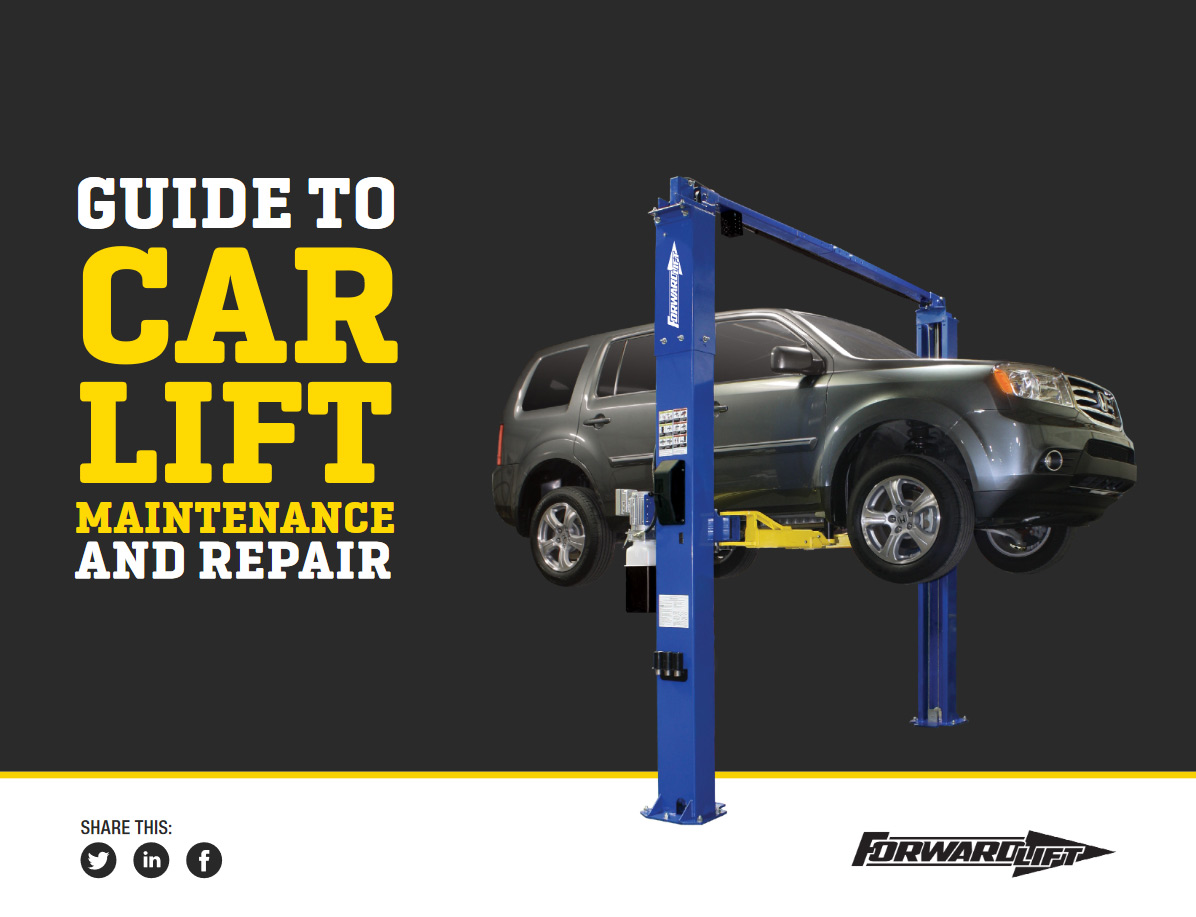 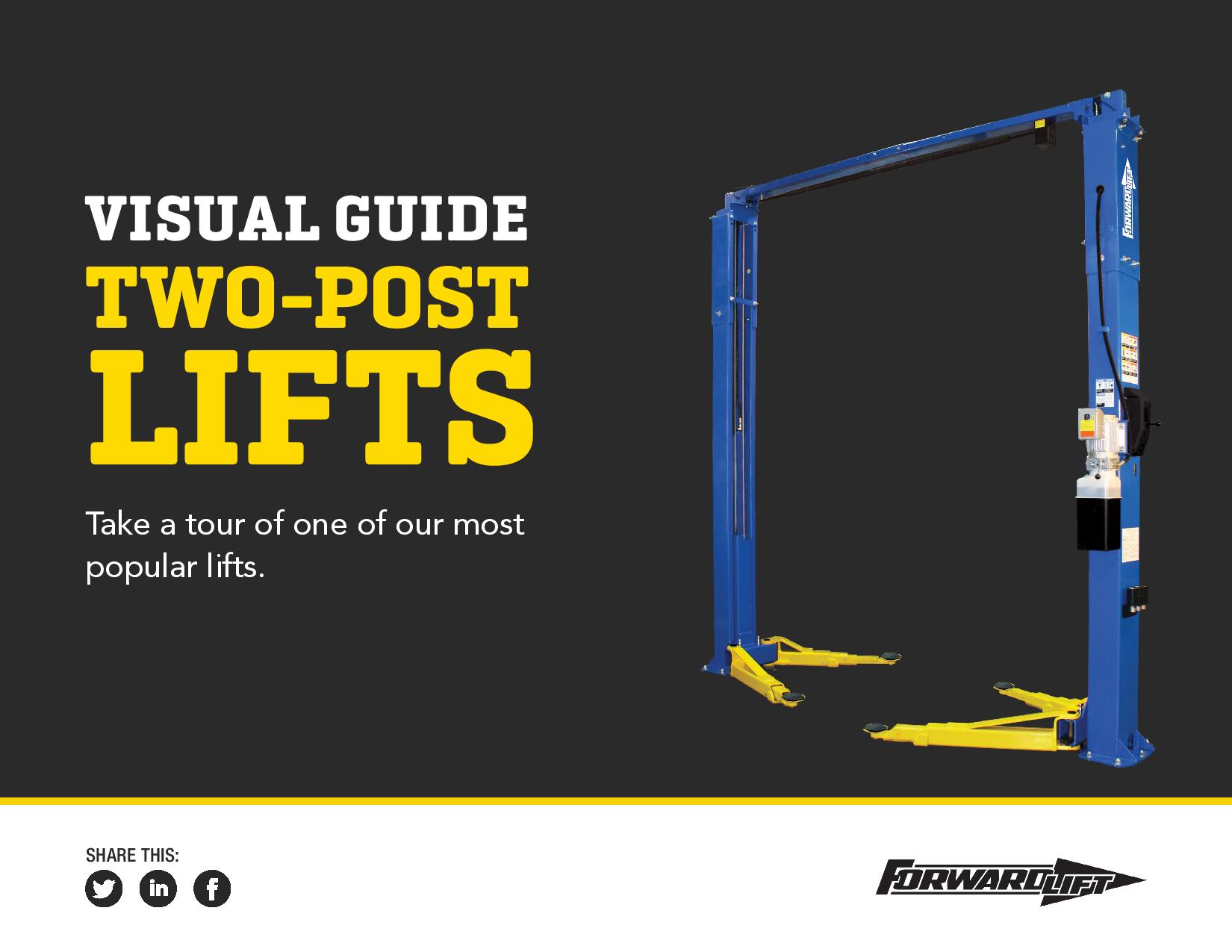